Arlington, VA, June 2016 – The long-running PBS NewsHour originates from WETA television studios in Arlington, VA, just minutes away from the nation’s capital. The nation’s first hour-long nightly news broadcast, PBS NewsHour airs five nights a week on more than 300 of the public broadcaster’s member stations, and is widely respected for its in-depth coverage of issues and current events.

Tom Satterfield, audio supervisor at WETA for the past six years, employs ultra-miniature Sanken lavalier microphones for the program’s commentators and guests. “We have three people on our audio team and we make it a group effort to choose equipment,” comments Satterfield. “A year ago, the NewsHour moved into our new and bigger studio here. We built a new set and decided to go completely wireless RF for microphones and IFB systems. We had tried the Sanken previously, so we thought that was a good time to make the change over to the COS-11s for our anchors and all of our guests. We now use nothing but COS-11s for all of our shows here at WETA.”

Since August 2013, the program’s weekday broadcasts, which are produced by NewsHour Productions LLC and WETA-TV in association with WNET, have been co-anchored by Gwen Ifill and Judy Woodruff — the first, and as of 2016, only, all-female anchor team of a national nightly news program on broadcast television. 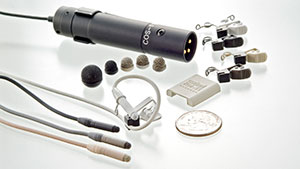 Satterfield continues, “We all like Sanken’s omni-directional lavalier mic, but it doesn’t have a huge pick-up pattern where you hear things that are 30 feet away from you. It has a big enough pattern that it gives you the rich sound that you want without being super omni. A lot of omni-directional mics are just so omni that you can pick up things in the next room, and it’s just too much. The Sanken lavalier pattern is just right.”

“We use Lectrasonics transmitters and run the Sankens through a Dan Dugan auto audio mixer,” adds Satterfield “We also use an Izotope noise-reduction unit to get rid of anything like air-conditioning noise from the studio. It just tightens up all of that extemporaneous noise. The Sankens and the noise-reduction unit running through the Dan Dugan mixer is just the perfect signal chain for us.” 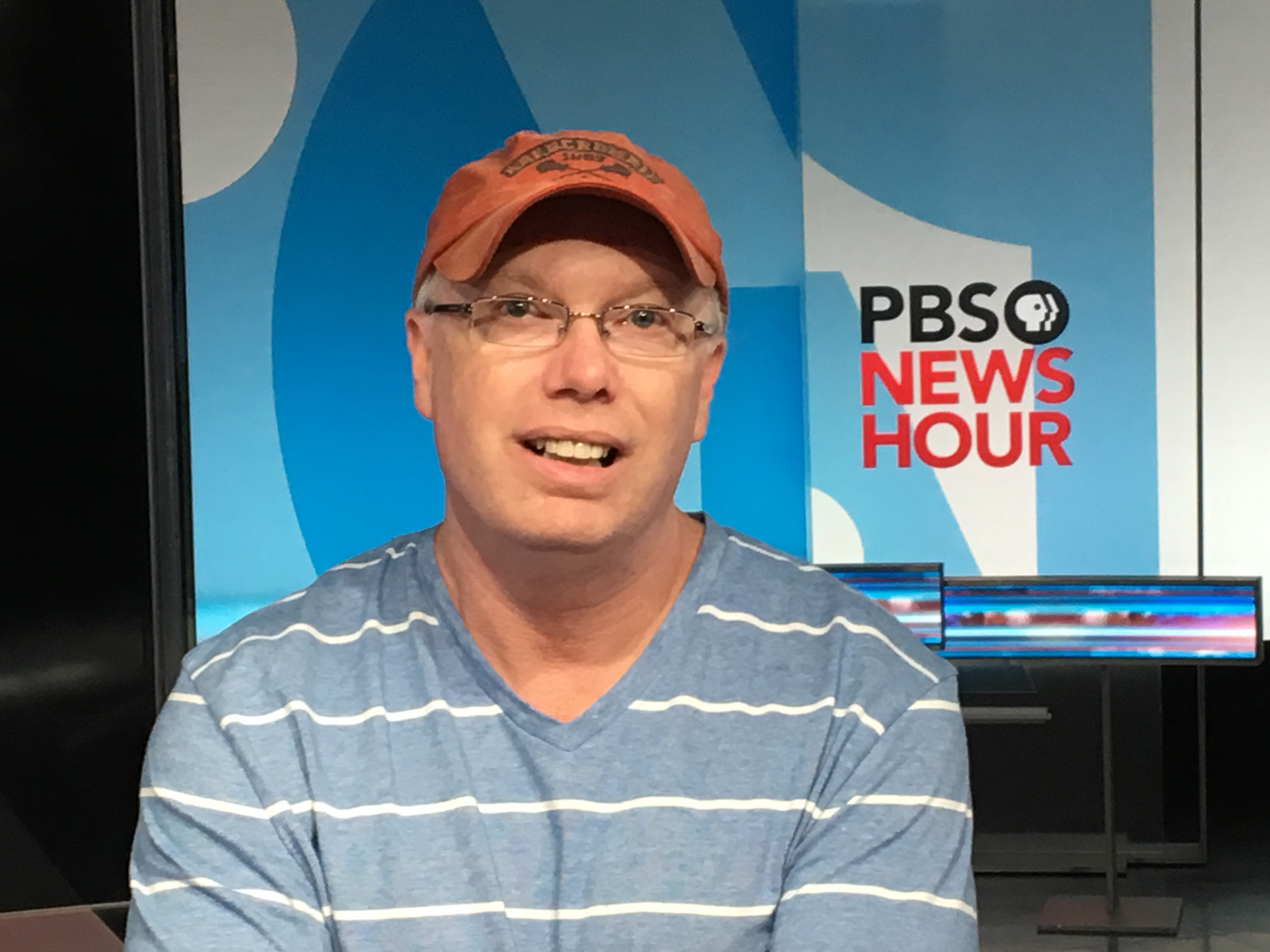