To Sanken Microphone Company Limited for the original innovation and continuous refinement of the Sanken COS-11 series of miniature lavalier microphones.

Sanken’s early engineering work in microphone orientation and miniaturization has inspired the current generation of lavalier microphones. The exceptional sound quality and durability of the COS-11 series have made them the predominant lavalier microphones used in motion picture production sound recording.

Los Angeles, CA, February 2021 – Sanken Microphones is proud to be honored by the Academy of Motion Picture Arts and Sciences with a Scientific and Engineering Award plaque for the development of its innovative, ultra-miniature lavalier microphone technology.

The Academy of Motion Picture Arts and Sciences announced that five award plaques and twelve certificates for scientific and technical achievements, represented by 55 individual award recipients and two companies, will be honored in a virtual Scientific and Technical Awards presentation on Saturday, February 13, 2021. Hosted by filmmaker Nia DaCosta (“Little Woods”), the show will be available on the Oscars® website starting at 1 p.m. PT. 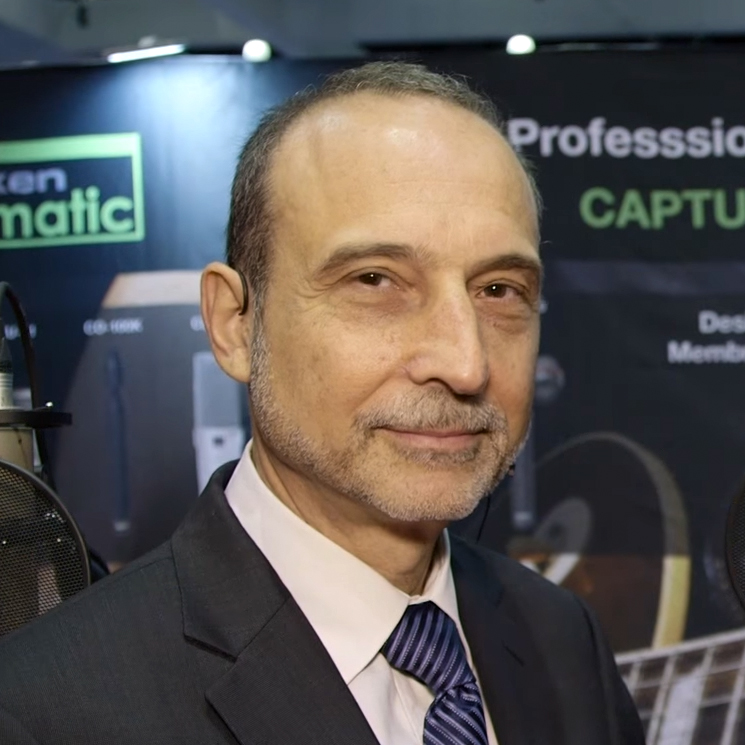 Jim Pace president of plus24, the North American Sanken distributor for Sanken Microphones

Jim Pace, president of plus24, the North American Sanken distributor for Sanken Microphones said, “Sanken’s contribution to helping these production sound craftspeople solve some of their challenges has been truly rewarding. We thank these professionals for their continued support.” Sanken Microphones continues to develop new and unique technologies to further this technical and creative portion of the film making process.

Unlike other Academy Awards® to be presented this year, achievements receiving Scientific and Technical Awards need not have been developed and introduced during a specified period of time. Rather, the achievements must demonstrate a proven record of contributing significant value to the process of making motion pictures. 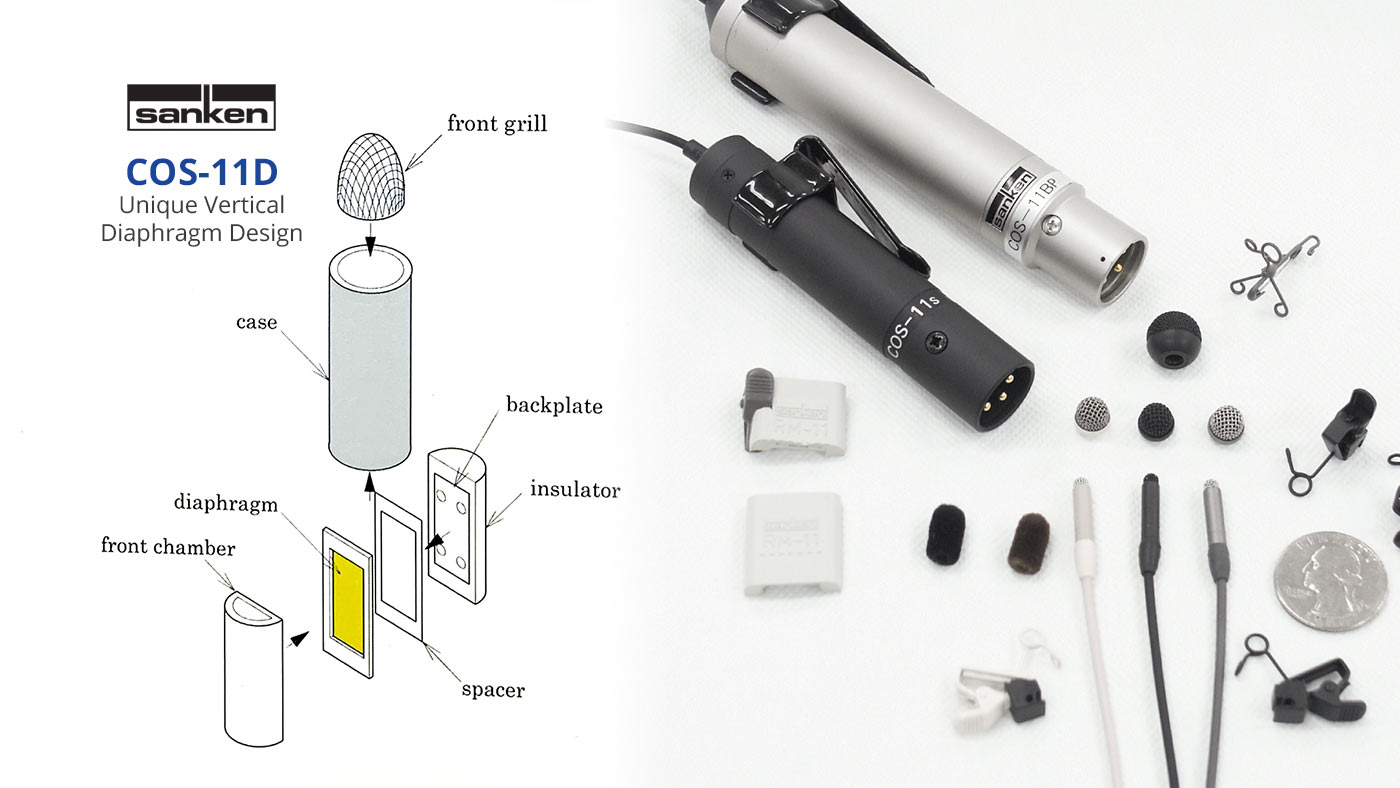